The MTT Files was produced by American Public Media and the San Francisco Symphony.

MTT’s ideas about music and art, and the stories of legendary artists he’s known and been inspired by. 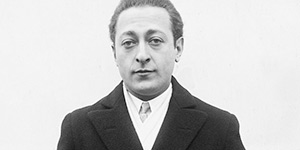 In this program, Michael Tilson Thomas examines why Heifetz was so good, and asks whether any violinist living today could ever hope to match his incredible technical ability and immense musicality. What’s changed? What is virtuosity, and why is it so hard to maintain? Featured is an interview/demonstration recorded on the stage of Davies Symphony Hall with Alexander Barantschik, the Concertmaster of the San Francisco Symphony, who now plays Heifetz’s Guarnerius violin.

END_OF_DOCUMENT_TOKEN_TO_BE_REPLACED 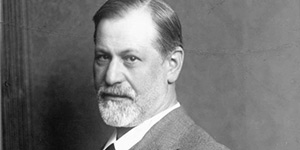 Freud and the Ballet

Some people think the music of Giselle is a piece of fluff. But Michael Tilson Thomas thinks it’s a masterpiece. The work marks the very beginning of art that looks at internal, emotional explanations of behavior. Art has always predicted the future; in this case, music predicted Sigmund Freud. MTT interviews former prima ballerina Natalia Makarova, the greatest Giselle of our time, about dancing this “heart on the sleeve” role.

END_OF_DOCUMENT_TOKEN_TO_BE_REPLACED 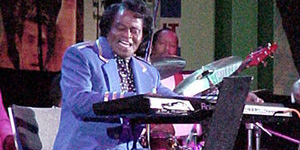 We Were Playing Boulez, But We Were Listening To James Brown!

The core of this program, an extensive interview with James Brown about his music, was recorded at Brown’s home in Georgia.

END_OF_DOCUMENT_TOKEN_TO_BE_REPLACED 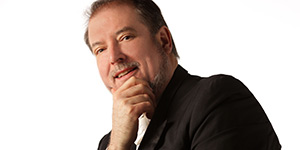 A program about teachers and students – about how teachers pass on technique and musicianship, but also about how they use stories about their own teachers to pass on the spirit of a musical life.

END_OF_DOCUMENT_TOKEN_TO_BE_REPLACED

For more information about the MTT Files, please visit americanpublicmedia.publicradio.org

END_OF_DOCUMENT_TOKEN_TO_BE_REPLACED

The MTT Files are supported by a grant from Koret Foundation Funds and by members of Minnesota Public Radio. The MTT Files are part of Keeping Score, made possible with lead funding from the Evelyn and Walter Haas, Jr. Fund and with generous support from The James Irvine Foundation, Marcia and John Goldman, Nan Tucker McEvoy, William and Gretchen Kimball Fund, the National Endowment for the Arts, and others.