The program offers in-depth exposure to traditional and modern repertoire, with the active involvement of leading guest conductors, soloists and coaches. The relationships with these artists are extended through NWS' pioneering experimentation with distance learning via Internet2. 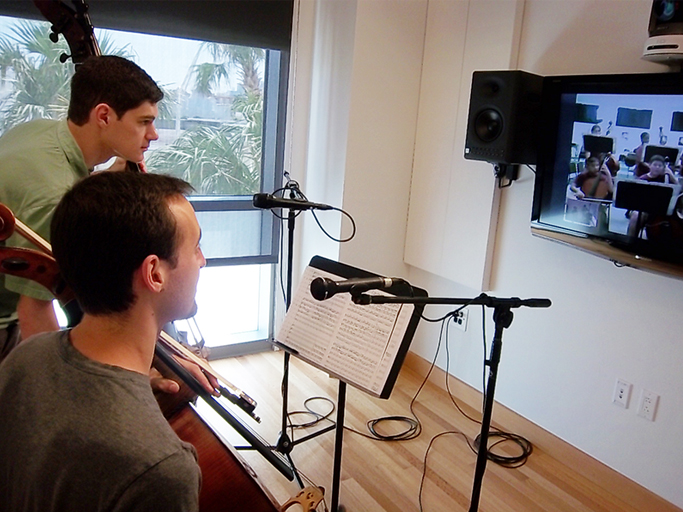 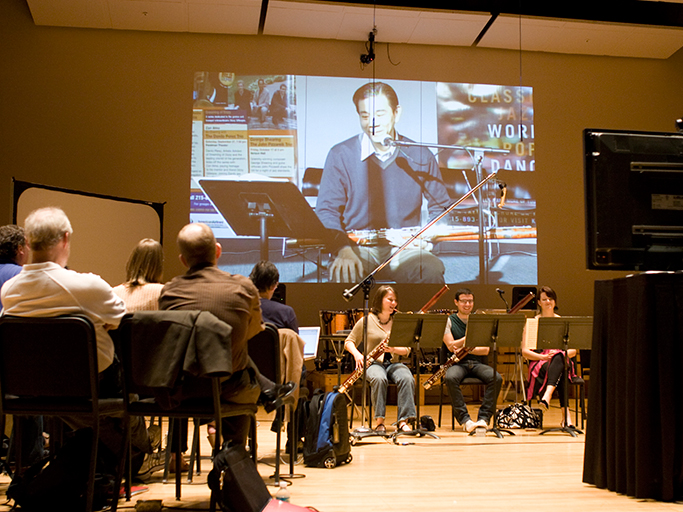 In the 29 years since its cofounding by Artistic Director Michael Tilson Thomas and Lin and Ted Arison, NWS has helped launch the careers of more than 1,000 alumni worldwide.

WALLCAST™ concerts allow listeners throughout the season to enjoy performances on the center’s 7,000-square-foot projection wall.

In 1990, MTT and the NWS were presented in a series of benefit concerts for UNICEF in the U.S. featuring Audrey Hepburn as narrator of From the Diary of Anne Frank, composed by MTT and commissioned by UNICEF.

MTT and Ted Arison founded the New World Symphony in 1987. They renovated and moved into the Lincoln Theatre in 1989, leading the rejuvenation of the Lincoln Road Mall on South Beach. 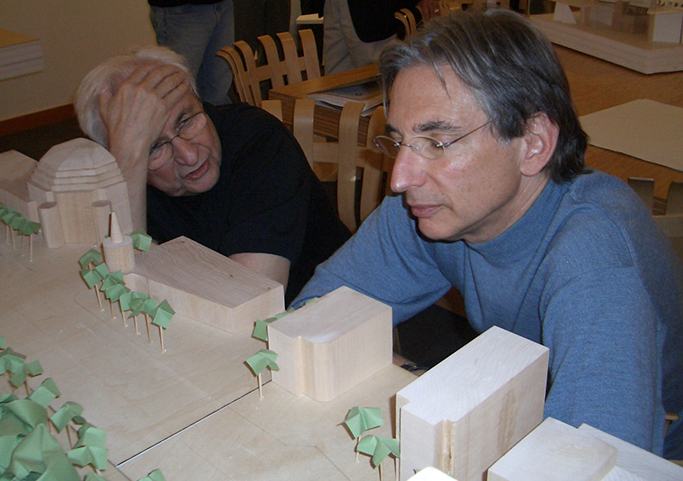 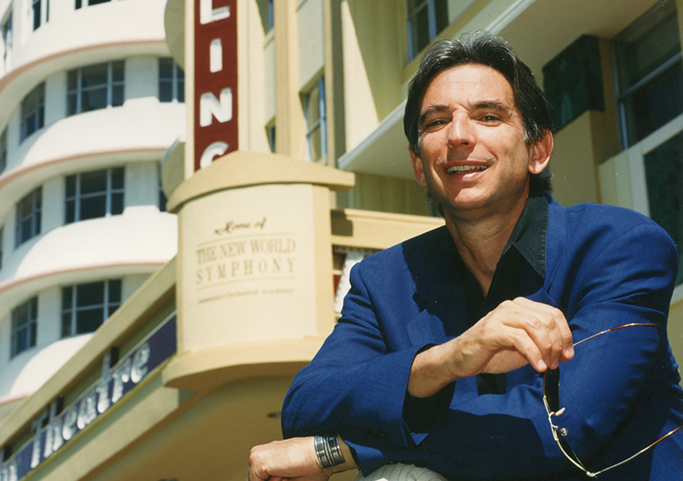 In 2011, after operating 23 years at Miami Beach’s Lincoln Theatre and in spaces across the city, the New World Symphony moved into the New World Center, a state-of the art facility for education and performance designed by Gehry Partners. 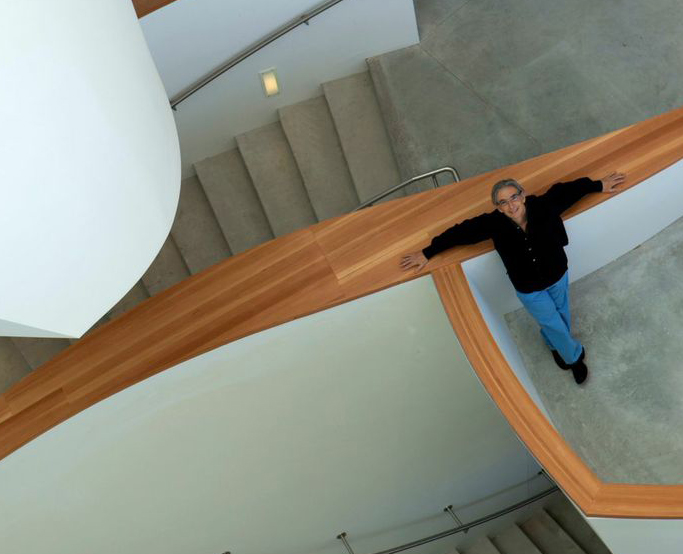 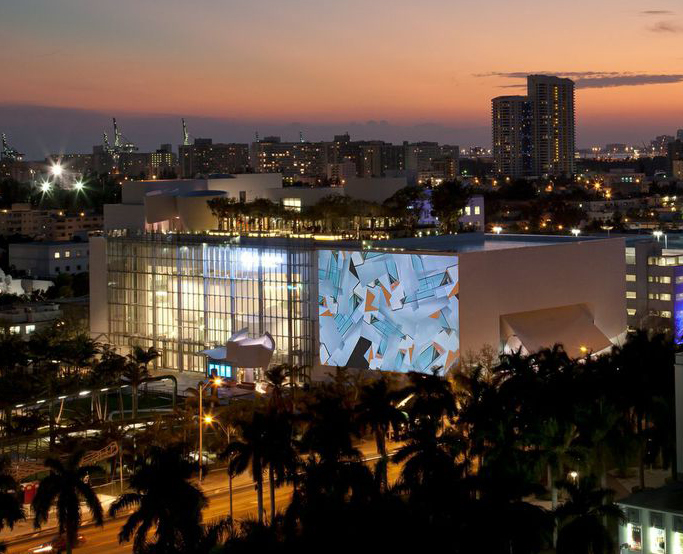